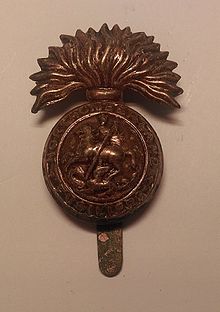 oseph was born in 1920 in Newcastle-on-Tyne to parents Robert and Elizabeth Ann Coffey, of Newburn-on-Tyne, Northumberland.

He was a Fusilier in the British Army with the Royal Northumberland Fusiliers -4th Battalion. Service Number: 4273306

He had three brothers and four sisters – my Grandmother Frances being one of them.

Joseph was caught up in the Battle of Arras on 21 May 1940 as the German Panzers began to advance down the Somme towards the English Channel.